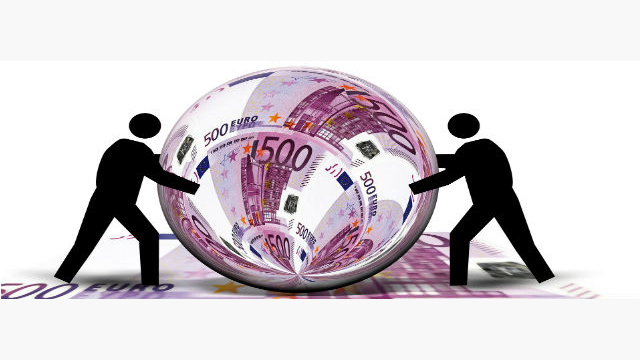 500 Euro notes cannot be sold in the UK

The reason why cashiers are reluctant to buy 500 Euro notes is because of legal restrictions. In 2010, the exchange of 500 Euro notes was withdrawn from the UK currency exchange market. This step was taken by the Serious Organised Crime Agency (SOCA) which is now known as National Crime Agency (NCA). The motive behind this step was to stop money laundering. For your reference, a recommended reading list has been provided at the bottom of the article to give you more of an insight on money laundering and organised crime.

Where to exchange your 500 Euro notes in London

Wholesalers in the UK have put restrictions on being able to buy 500 Euro notes. So the bureau de change cashiers may buy 500 Euro notes from customers up to a certain amount in one single transaction. The customers may be asked to provide a valid identification document and if the amount is higher than the threshold then the proof of the source of the funds must be provided.